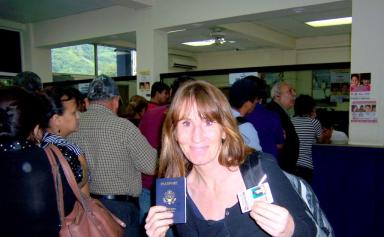 I mentioned in one of my previous posts about entry and exit fees in Central America. They gouge you. Often I (along with other USA, Canadian, Australian and British) citizens were kept off the buses till we gave much more than all the other passengers. Being told that if we didn’t we could go back to the country we just paid to leave or they just calmly held our passports in their hands till we went to the window to pay the “required” amount. This was by far the most frustrating thing that happened in my trip through Central America.

There was actually two surfers I met between the countries of  Honduras and El Salvador who had each bought motorcycles in southern Mexico to ride and surf all the way to Panama. They had been gauged so much that along the way they had given away one of the motorcycles (they were being charged extra for each motorcycle along with the higher rates for being Australian) and were stuck between the two countries because they were $10 short for the passage into El Salvador. All of us who were not being allowed back on the bus till we anted up our higher price got our spare change and helped them get through too. What a mess. 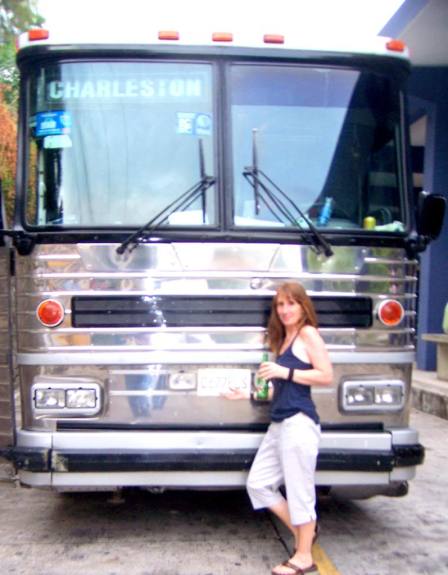 So there are some really different things that go on in buses in Central America that most US citizens are just not familiar with…. 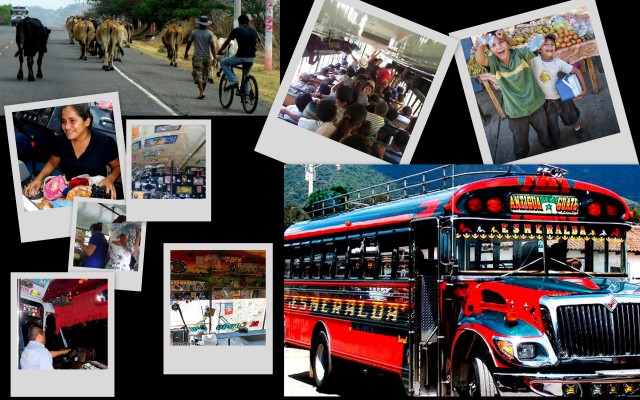 Sites and Sounds of Chicken Bus Travel in Central America

Buses are not the only form of public transportation. 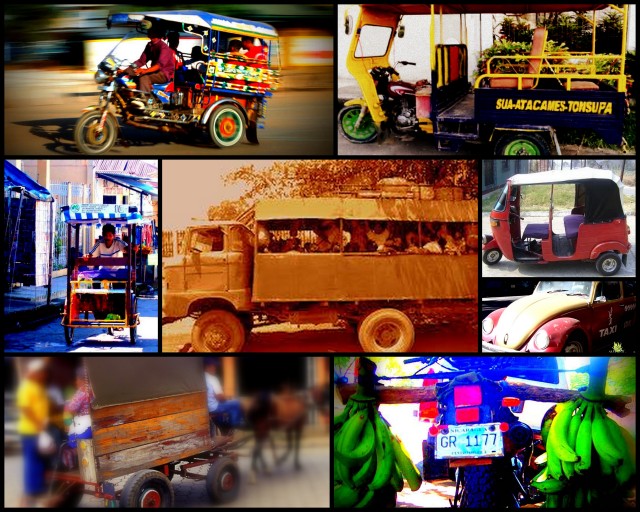 One of the cool things I found all over Central America are “rooms” to rent right in the terminals. So that you can get right on the bus from where you are staying. I did this a couple of times. Works out great when your bus leaves at some ridiculous time in the middle of the night or early morning. 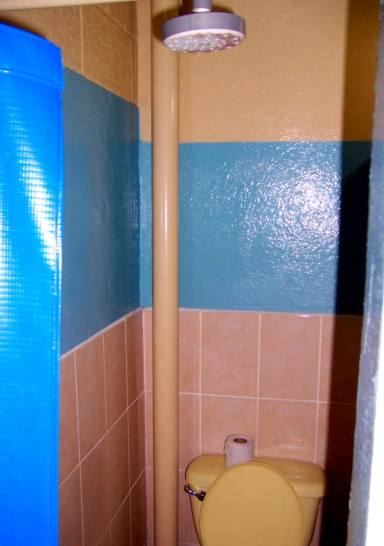 I went through a lot of Central America by bus just stopping along the way to get out and relax, eat and explore a bit before traveling on. I had to get to Nicaragua by a certain date so I only had a short amount of time to get there. Traveling by car/bus in Central America is in no way like doing so in the States. So a hundred miles is a full days journey. I didn’t really know this ahead of time and so I was a bit crunched with sight-seeing time.

Of the countries I went through in Central America I very much want to go back and spend an extended period of time in El Salvador. I was really sad not to be able to explore it more than I did.

Here are several of my pictures from my ride south. 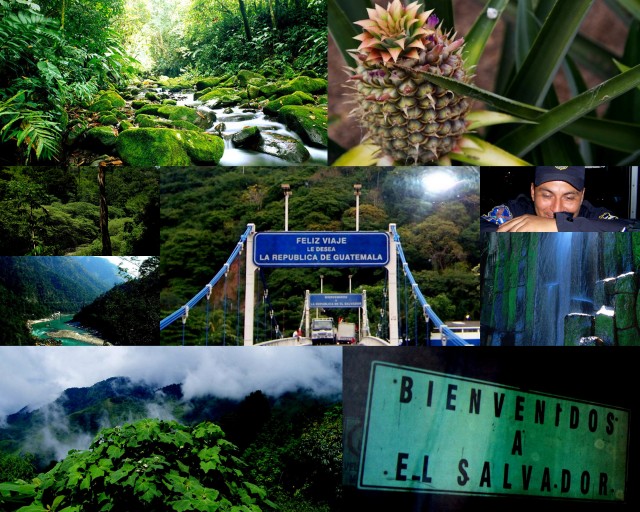 3 Responses to Traveling Through Central America….